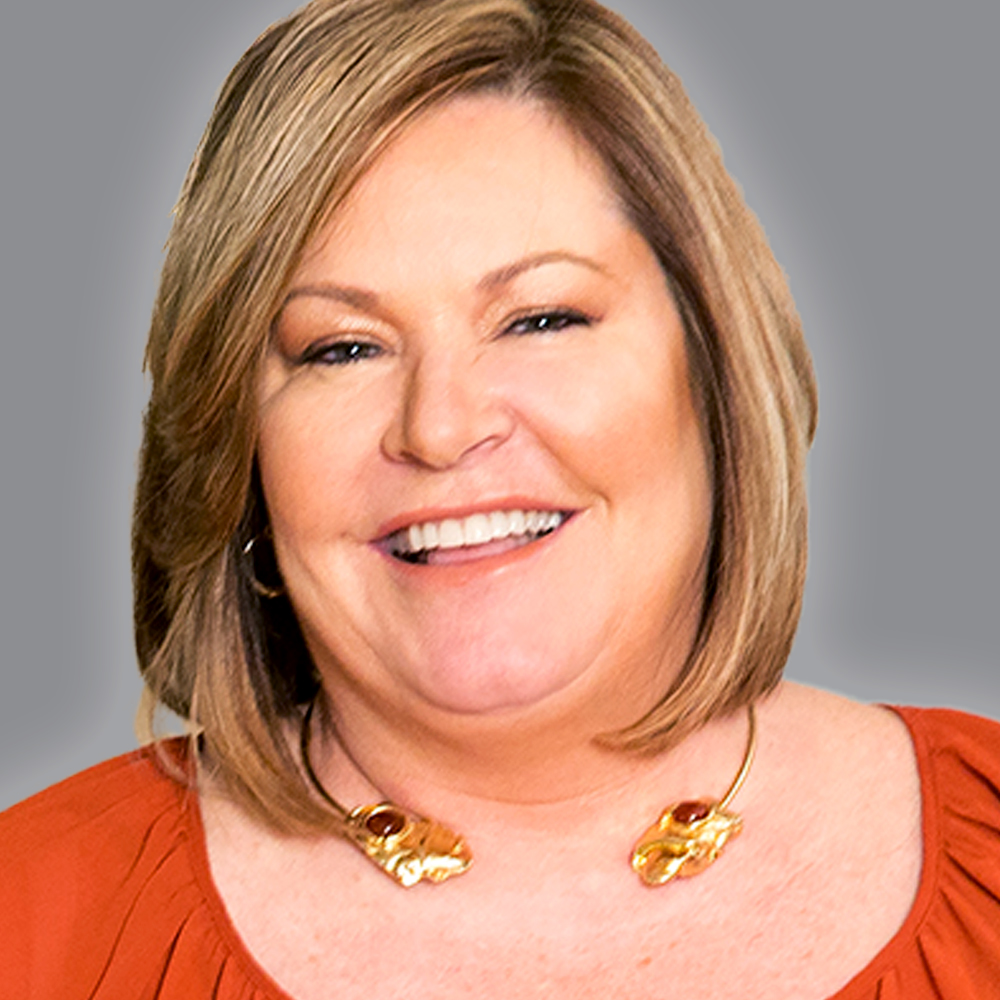 Kim Cubine possesses more than 20 years of experience as a strategist and communicator for progressive causes and political candidates. As a principal and now President of CCAH, she has also managed the direct marketing programs of some of the most renowned political campaigns and global nonprofit organizations, including Hillary For America, Obama for America, McAuliffe for Governor, EMILY’s List, Amnesty International, Environmental Defense Fund, AARP, and the Democratic Party. She was recently featured in the Women’s Business Journal and in 2015was recognized with a Stevie Award which recognizes women leaders across the country for their business acumen and community involvement.

Kim’s career has been defined by her passion for Democratic politics and her commitment to pioneering innovation. Her creative approaches to direct marketing have earned her numerous national and international recognitions, including Golden Innovator Awards from Convio, a “Lifetime Achievement Award” from Marketing Sherpa, numerous MAXI Awards by the Direct Marketing Association of Washington, and several Pollie Awards from the Association of Political Consultants. Her work with Fearless Mobile Strategies reflects her vision for rebuilding the Democratic party, and electing progressive leaders in every level in very state – especially her home state of South Carolina. 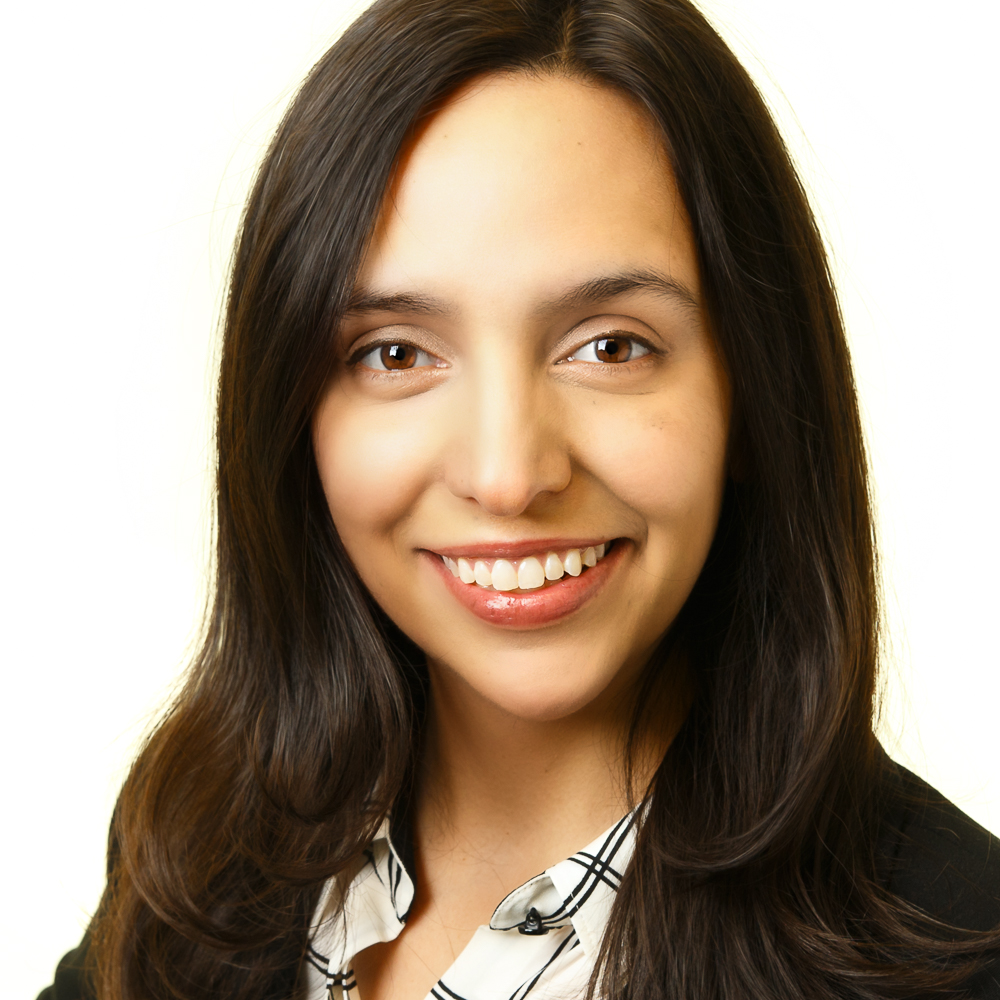 Catherine heads up political email and advertising at Fearless.

Prior to joining the Fearless team, Catherine headed up all of digital for the Democratic Senatorial Campaign Committee in the 2018 and 2016 cycles and was the first Latinx to lead digital for a major Democratic Party committee.

Under her leadership the DSCC saw substantial cycle-over-cycle revenue growth and a dramatic increase in digital advertising performance. In this role she also advised senate campaigns and worked with campaign managers to build strong programs across the country.

Catherine is proud to have served as Digital Director on the Senate campaigns for Senator Richard Blumenthal, Senator Sheldon Whitehouse, and Michelle Nunn. Her work and digital expertise has been profiled in the New York Times, Politico, and Roll Call. 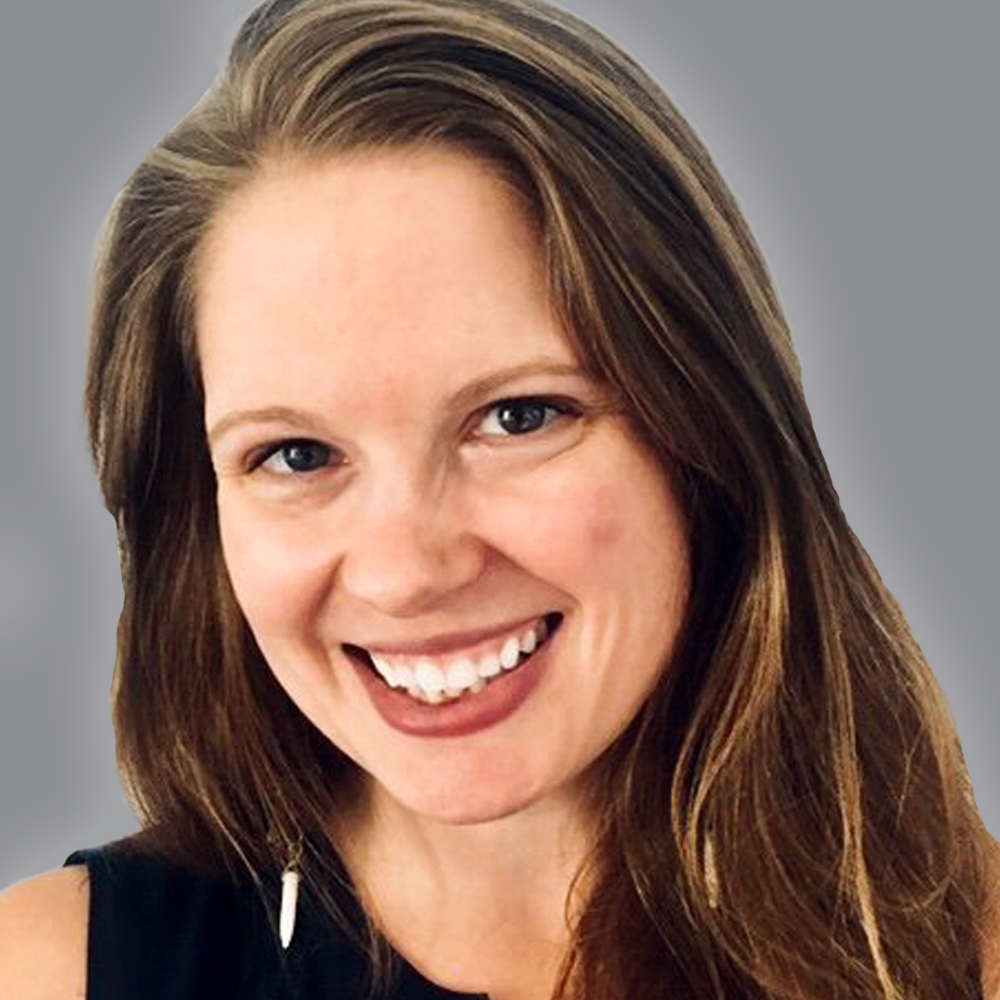 Chrissy Hyre is one of the most seasoned fundraisers in the field, managing an account team staffed by self-professed political junkies.

Her passion for developing multichannel strategies designed to increase acquisition, build midlevel programs, expand SMS fundraising and engagement, and grow monthly giving programs has generated industry awards for many of her clients.

In her time with Fearless’ parent company Chapman Cubine and Hussey, she has been instrumental in the fundraising success for many well-known Democratic political organizations, including Hillary for America, Obama for America, the Democratic National Committee, the Democratic Governors Association, and EMILY’s List.